John grew up in the north of England. An earlier career in mining and minerals took him to many parts of the world but he is now settled back in Cumbria.

He developed his painting style in watercolour and later took advantage of a summer school opportunity at the Slade in London where he developed an appreciation of oil and acrylic paints. His main subject matter is the countryside of the North of England as well as historic market towns and fishing ports of this part of the country.

John is a well-respected artist who became an elected member, and subsequent chair, of the Yorkshire Watercolour Society. This led to him exhibiting paintings in the Houses of Parliament and Westminster and in open exhibitions of the Royal Society of Marine Artists.

He publishes his own range of limited edition prints that we sell in our Prints Gallery plus a small range of original work. 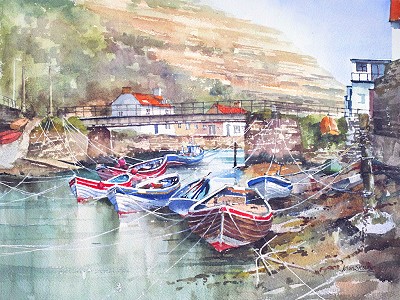 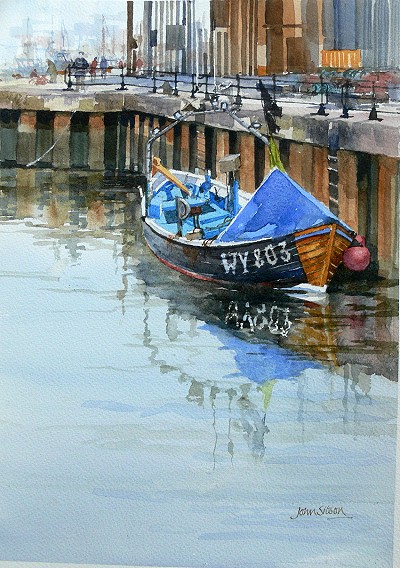 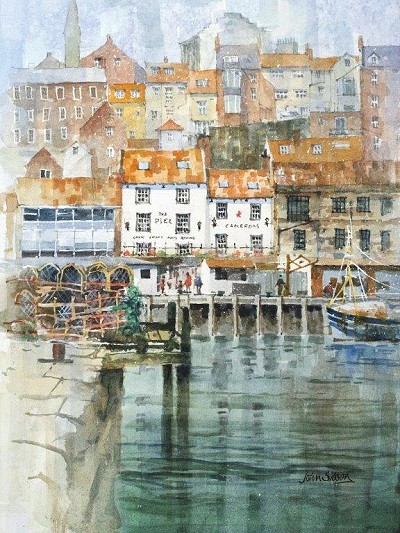 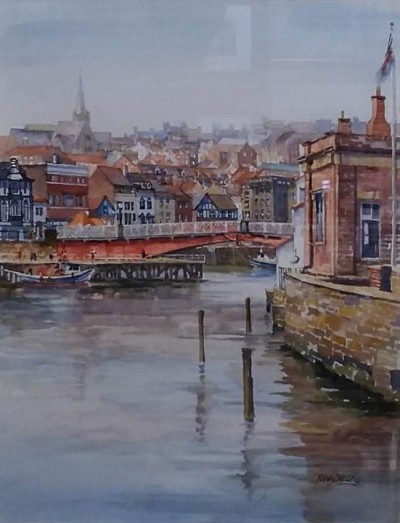 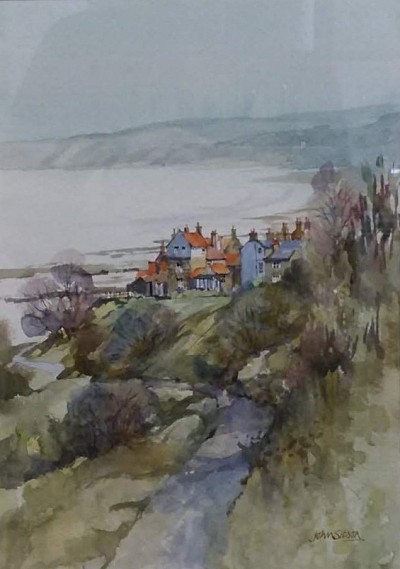 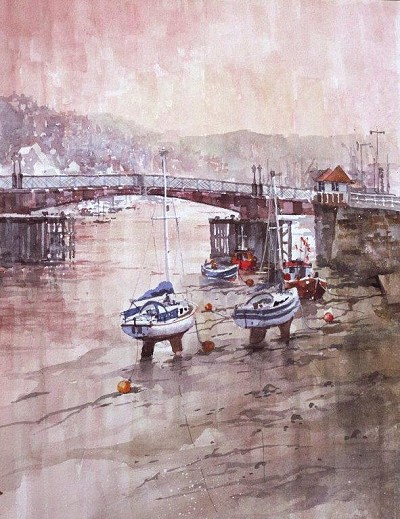