Jack was born in Farsley near Leeds in 1927 and has been painting since early childhood.

He gained his love of the sea during service in the Royal Navy and that fired the creative urge within him.

In 1978 he took the decision to paint professionally. Since then Jack Rigg has become one of this country’s leading marine artists, exhibiting throughout the North and in London. His work has encompassed much of the British coastline and the vessels which sail around it but latterly has concentrated more on the east coast, which he finds a source of constant inspiration.

Jack is regularly commissioned by vessel owners and maritime organisations. Resulting from such commissions, his paintings, or reproductions of them, have finished up in places as eminent as Buckingham Palace and The White House.

He receives letters from all over the world from people who have seen and admired his work and he has sold paintings as far afield as the United States, the Middle East and Australia. 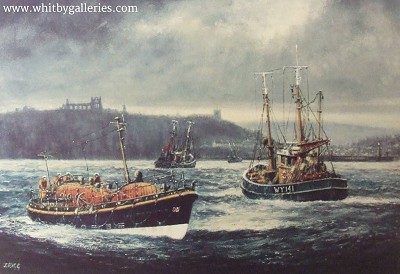 All Safely Back Home 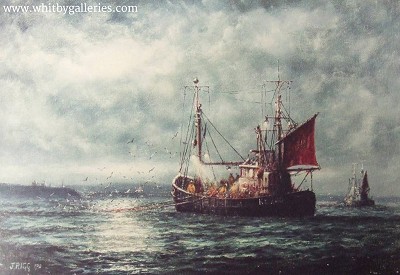 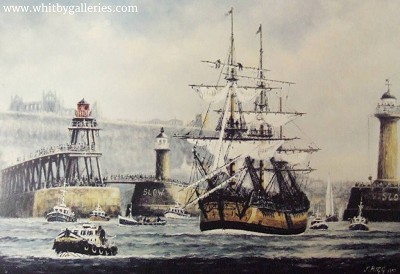 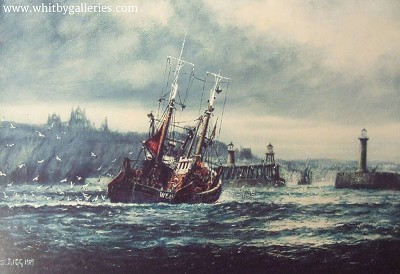 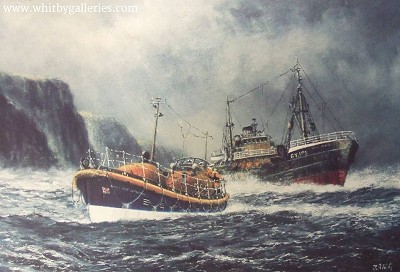 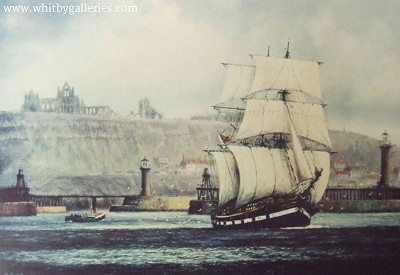 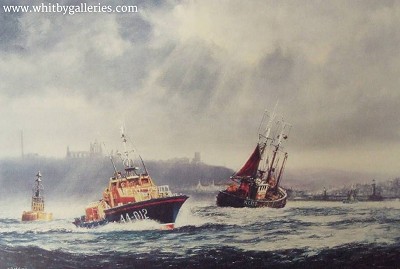 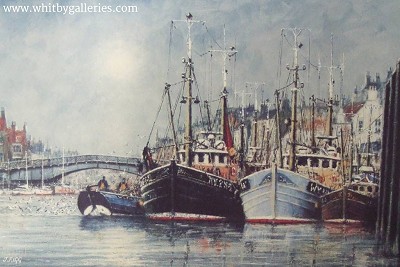 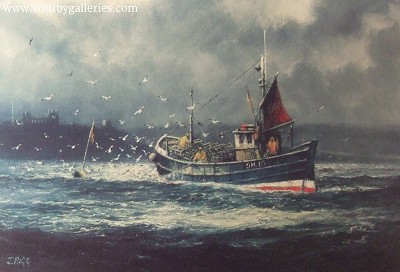